Whenever the coolant is drained, it should be bled after re-filling. As usual, Bentley is skimpy on this one. Ref. pg. 170-9

"- Add coolant to expansion tank until it spills from screw. Tighten screw."

Basically this is it, but I also "burp" the air out of the system by squeezing the radiator hoses. The bleed screw is on the top of the thermostat housing: 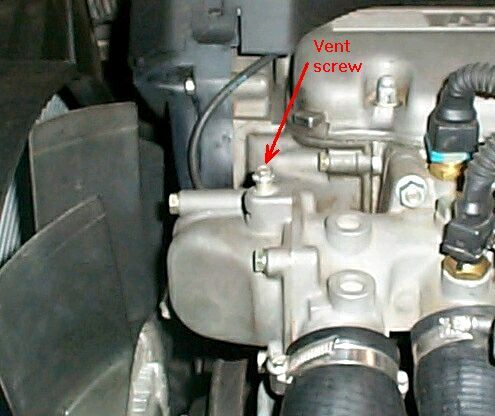 There is also a brass hex-head plug between the 2 temperature sensors on the thermostat housing. You can remove it & fill it with coolant with a funnel until it spills over, & replace the plug, this will help the bleeding.

I bleed mine when it's cold & not running, on a slight incline with the small radiator/expansion tank return hose on the radiator at the highest elevation: 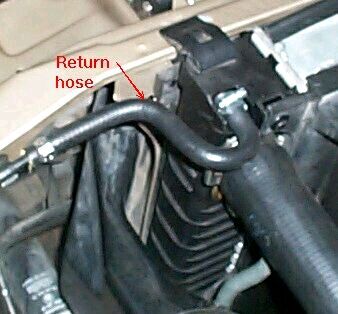 Afterwards, start the engine with the expansion tank cap off . Once the engine warms up enough to open the thermostat, small stream of coolant should flow near the fill cap letting you know the bleeding has been successful: 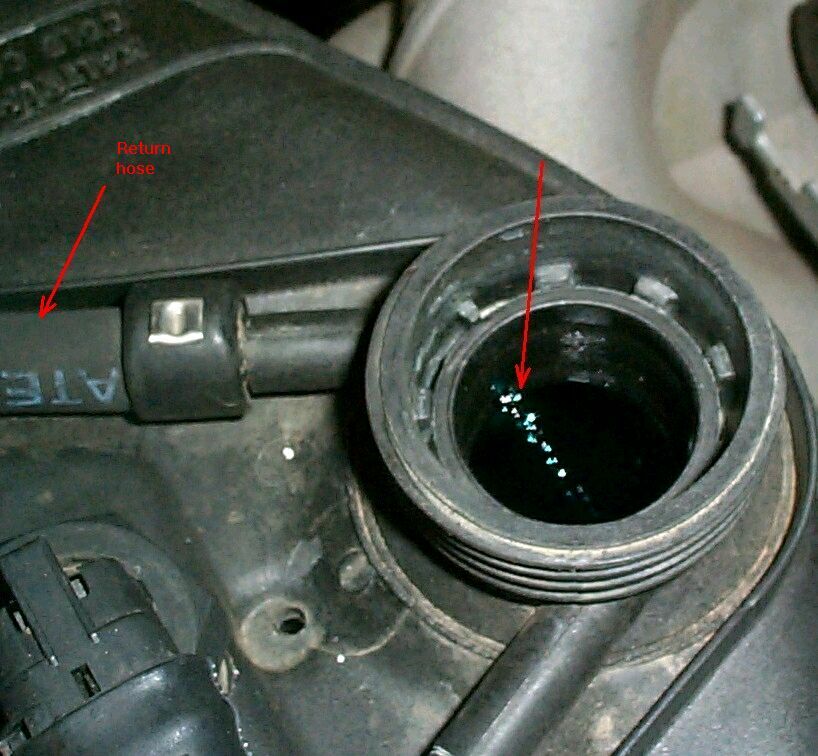 If this small stream of coolant doesn't flow, then check the return hose & give it a blast with compressed air or snake it with weed eater line to make sure it's not clogged. If it is clogged, the bleeding will not likely be successful. If necessary, repeat the bleeding process after the car has been driven a few miles & cooled off again.