Changes have been asked several times why their later albums didn't include comments detailing the events leading to the creation of each of their songs as were included on their Fire of Life CD and LP. The main reasons were that in order to keep the text at a somewhat reasonable size which could easily be read and to keep the liner booklet sizes at a decent number of pages, the comments had to be excluded. Now, though, with the unlimited space of their web page, they thought it right to bring the concept back.

Click on the album image below to see the notes for the songs contained in that album. Listed in reverse order from most recent album.

The notes are written by Robert, but when appropriate, Nicholas will include thoughts about his part of the song's creation or about his instrumental compositions. His comments will be in gold text. 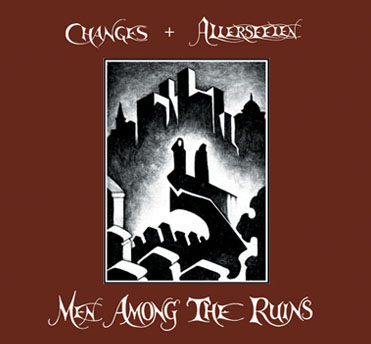 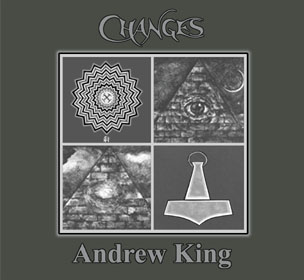